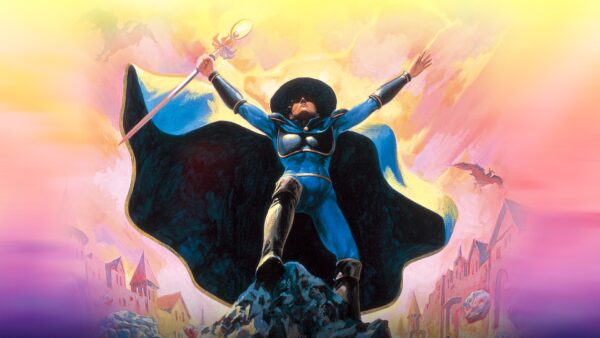 « Perhaps the most important rule is to hold on to your winners and cut your losers. Both are equally important. If you don’t stay with your winners, you are not going to be able to pay for the losers. »

« if a position doesn’t feel right as soon as you put it on, don’t be embarrassed to change your mind and get right out«

« The first thing I would say is always bet less than 5 percent of your money on any one idea. That way you can be wrong more than twenty times; it will take you a long time to lose your money. I would emphasize that the 5 percent applies to one idea. If you take a long position in two different related grain markets, that is still one idea. »

« I learned the importance of intraday chart points, such as earlier daily highs. At key intraday chart points, I could take much larger positions than I could afford to hold, and if it didn’t work immediately, I would get out quickly. For example, at a critical intraday point, I would take a twenty-contract position, instead of the three to five contracts I could afford to hold, using an extremely close stop. The market either took off and ran, or I was out. Sometimes I would make 300,400 points or more, with only a 10-point risk. That was because, by being on the floor, I had become familiar with how the market responded to those intraday points. My trading in those days was a little bit like being a surfer. I was trying to hit the crest of the wave just at the right moment. But if it didn’t work, I just got out. I was getting a shot at making several hundred points and hardly risking anything. I later used that surfing technique as a desk trader. Although that approach worked real well then, I don’t think it would work as well in today’s markets.«

« I think the secret is cutting down the number of trades you make. The best trades are the ones in which you have all three things going for you: fundamentals, technicals, and market tone. First, the fundamentals should suggest that there is an imbalance of supply and demand, which could result in a major move. Second, the chart must show that the market is moving in the direction that the fundamentals suggest. Third, when news comes out, the market should act in a way that reflects the right psychological tone. For example, a bull market should shrug off bearish news and respond vigorously to bullish news. If you can restrict your activity to only those types of trades, you have to make money, in any market, under any circumstances.«

« It was very exhausting because it was a twenty-four-hour market. When I went to sleep, I would have to wake up almost every two hours to check the markets. I would tune in every major center as it opened: Australia, Hong Kong, Zurich, and London. It killed my marriage. Nowadays, I try to avoid the currencies, because I feel it is a totally political situation; you have to determine what the central banks are going to do. »

« Anyway, my point is that I believe, as a courtesy, the European central banks are notified about major changes we are going to make, and they often act ahead of U.S. policy announcements. Consequently, the price move shows up in Europe first, even if it is because of something we initiate. If it’s an action initiated by the Europeans, the price move is certainly going to occur there first. I think the best hours to trade are often in Europe. If I had a period in which I was going to devote my life to trading, I would want to live in Europe.«

« I made a number of bad investments and lost a fairly large chunk of the money I had made trading. When I was trading big, I wanted to have a reason to keep doing it, so I just spent money wildly. At one time, I owned about ten houses and ended up losing money on all of them. Some I sold before I had even spent a single night in them. I had a plane charter service and lost a lot of money on that. At one point, I figured out that for every dollar I made trading, 30 percent was going to the government, 30 percent was going to support my planes, and 20 percent was going to support my real estate. So I finally decided to sell everything.«

« Well, I think the leading cause of financial disablement is the belief that you can rely on the experts to help you. It might, if you know the right expert. For example, if you happen to be Paul Tudor Jones’ barber, and he is talking about the market, it might not be a bad idea to listen. Typically, however, these so-called « experts » are not traders. Your average broker couldn’t be a trader in a million years. More money is lost listening to brokers than any other way. Trading requires an intense personal involvement. You have to do your own homework, and that is what I advise people to do.«

At that moment, I was confronted with the realization that I had blown a great deal of what I thought I knew about discipline. To this day, when something happens to disturb my emotional equilibrium and my sense of what the world is like, I close out all positions related to that event.

First, I have the ability to imagine configurations of the world different from today and really believe it can happen. I can imagine that soybean prices can double or that the dollar can fall to 100 yen.

Second, I stay rational and disciplined under pressure.

Position size. He traded much too big. For every one contract I traded, he traded ten. He would
double his money on two different occasions each year, but still end up flat.

Technical analysis tracks the past; it does not predict the future.

Whenever I enter a position, I have a predetermined stop. That is the only way I can sleep. I know where I’m getting out before I get in. The position size on a trade is determined by the stop, and the stop is determined on a technical basis. For example, if the market is in the midst of a trading range, it makes no sense to put your stop within that range, since you are likely to be taken out. I always place my stop beyond some technical barrier. 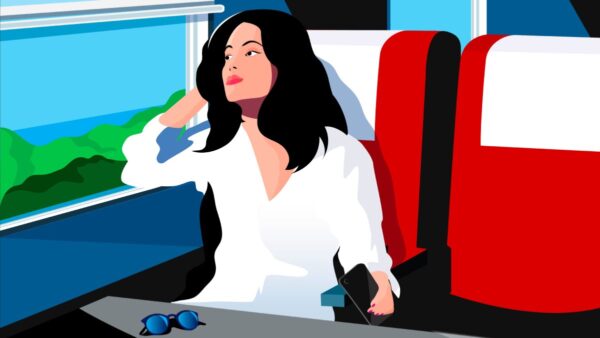 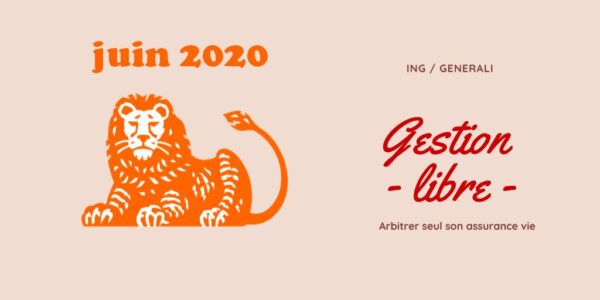 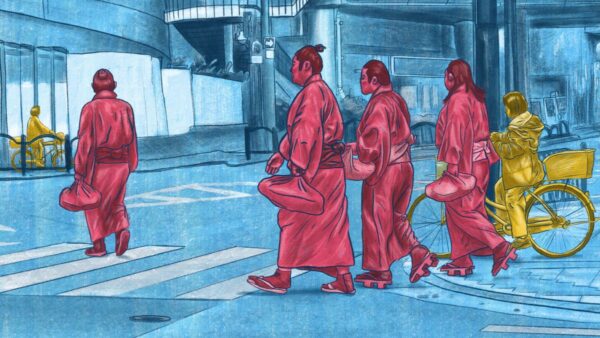 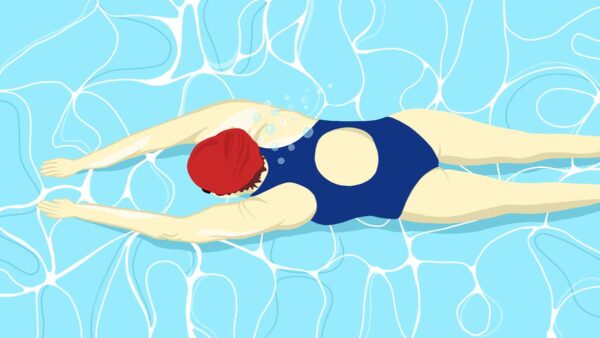 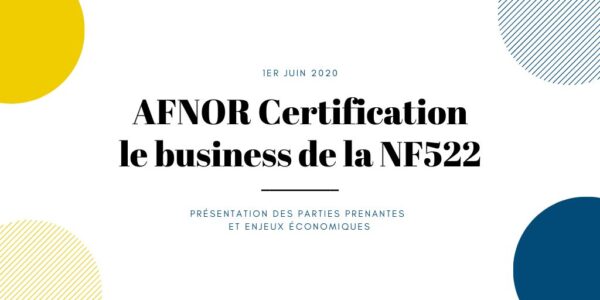 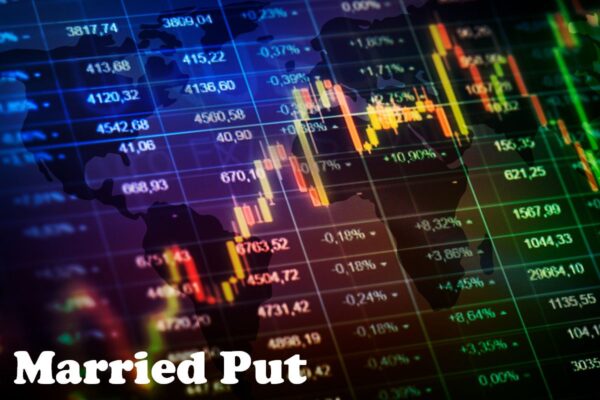